Can you recite the same surah in each prayer? 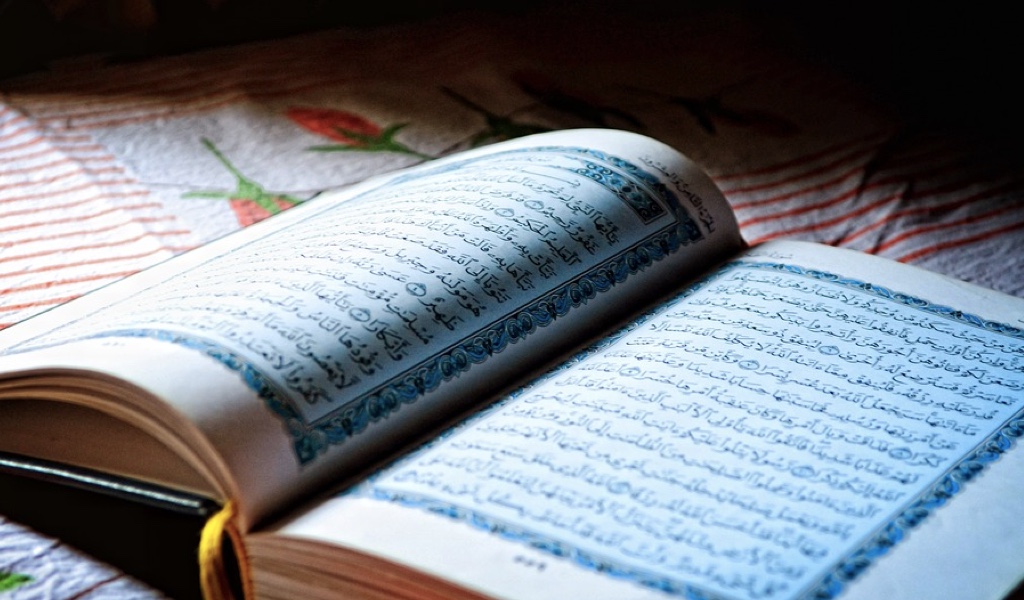 My problem is that I am illiterate and I do not know how to read or write. I offer the prayers on time, but I do not know anything except Soorat al-Hamd [al-Faatihah] and “Qul Huwa Allahu Ahad (Say, He is Allah, [who is] One)” [Soorat al-Ikhlaas], and I repeat these two soorahs in every prayer. Is that sufficient?

Yes, that is sufficient, and we ask Allah to increase you in guidance and steadfastness in adhering to the truth. Al-Faatihah on its own is sufficient, because it is the essence of the Qur’an, and because it is the foundation of the prayer. As Allah has enabled you to also memorize “Qul Huwa Allahu Ahad (Say, He is Allah, [who is] One)”, which is a great soorah, Soorat al-Ikhlaas, which is equivalent to one third of the Qur’an, this is a great blessing from Allah, and that is sufficient for you. If you repeat it in your prayers and otherwise, that is a great blessing, so recite it a great deal outside of the prayer  too, and for every letter you will have one hasanah (good deed), and every hasanah brings a tenfold reward; this is an immense blessing.

If you have someone – such as a sister, a female neighbour, your husband or one of your mahrams – who can teach you some of the short soorahs, this will be very good, such as “Qul a‘oodhu bi Rabbi’l-falaq (Say, I seek refuge in the Lord of daybreak)” [al-Falaq 113:1], “Qul a‘oodhu bi Rabbi’n-Naas (Say, I seek refuge in the Lord of mankind)” [an-Naas 114:1], “Tabbat yadaa Abi Lahabin watabb (May the hands of Abu Lahab be ruined, and ruined is he) [al-Masad 111:1], “Idha jaa’a nasrullahi wa’l-fath (When the victory of Allah has come and the conquest,)” [an-Nasr 110:1], “Qul yaa ayyuha’l-kaafiroon (Say, ‘O disbelievers’)” [al-Kaafiroon 109], “Inna a‘taynaaka al-kawthar (Indeed, We have granted you, [O Muhammad], al-Kawthar)” [al-Kawthar 108:1], and other short soorahs from the last juz’ of the Qur’an, that would be good. End quote.