Always try to be in the company of the Qur’an 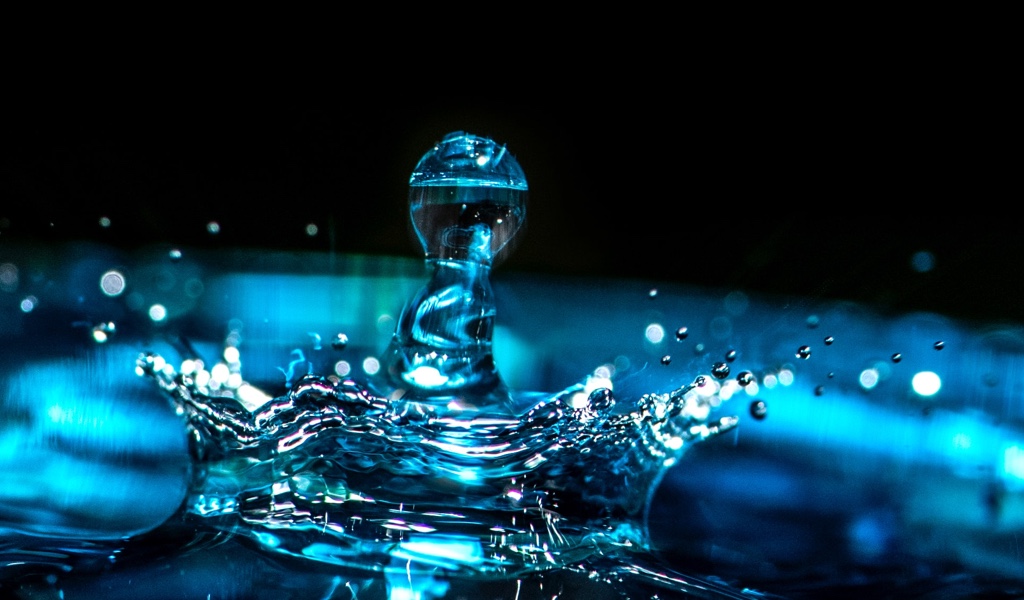 The Arabs use this term (sahib) to indicate a close association between two things, for example a rich person who lavishes and spends money wherever they go is referred to as ‘Sahib Maal’ which literally means ‘companion of money’. For the same reason, a person in close association with the Qur’an is called ‘Sahib al-Qur’an’ because he/she studies the Qur’an, teaches it, reads it continuously and lives with it. We should accompany the Qur’an and also allow the Qur’an to accompany us wherever we go; in our travels and holiday, in our daily commute etc.

Point to note: The Qur’an will only go where is pure and clean, so if you accompany it, it will lead you to the good and pure insha’Allah. Live with it and it will take your life down a righteous and virtuous path because that’s the direction the Qur’an travels in.