Authority of the Quran 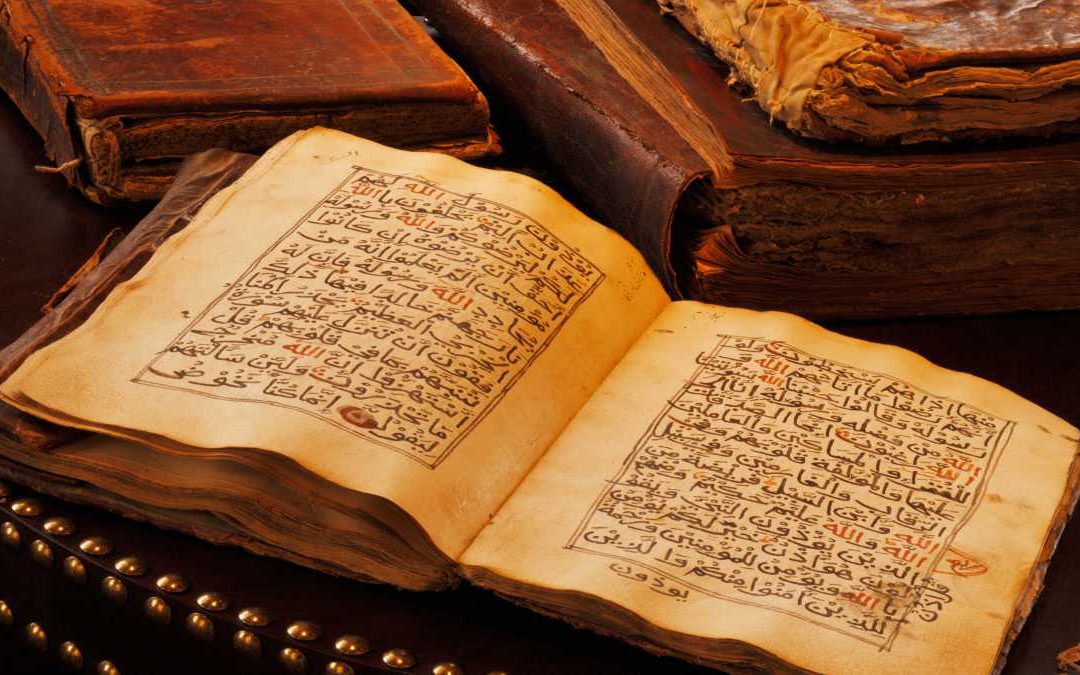 I am taking a course on Religions of the World and I am having trouble locating the following answer:
What is the nature of the authority of the Quran according to Orthodox Islamic tradition?

The Quran was revealed by Allah, may He be glorified, as a law and a reference as to what is permissible and prohibited, what is commanded and forbidden, for people to follow, so that they obey its commands and abide by its prohibitions, take what it allows as permissible and take what it prohibits as forbidden. The Quran tells us about what happened before and what is yet to come, and it is a reference for judging between us. Allah says (interpretation of the meaning): “… We have neglected nothing in the Book…” [6:38].

After the Revelation was completed, Allah said (interpretation of the meaning): “… This day, I have perfected your religion for you…” [5:3].

Allah commanded us to refer to these two constitutional references, when He said (interpretation of the meaning): “…if you differ in anything amongst yourselves, refer it to Allah and His Messenger…” [4:59].