Consult the Qur’an throughout your life 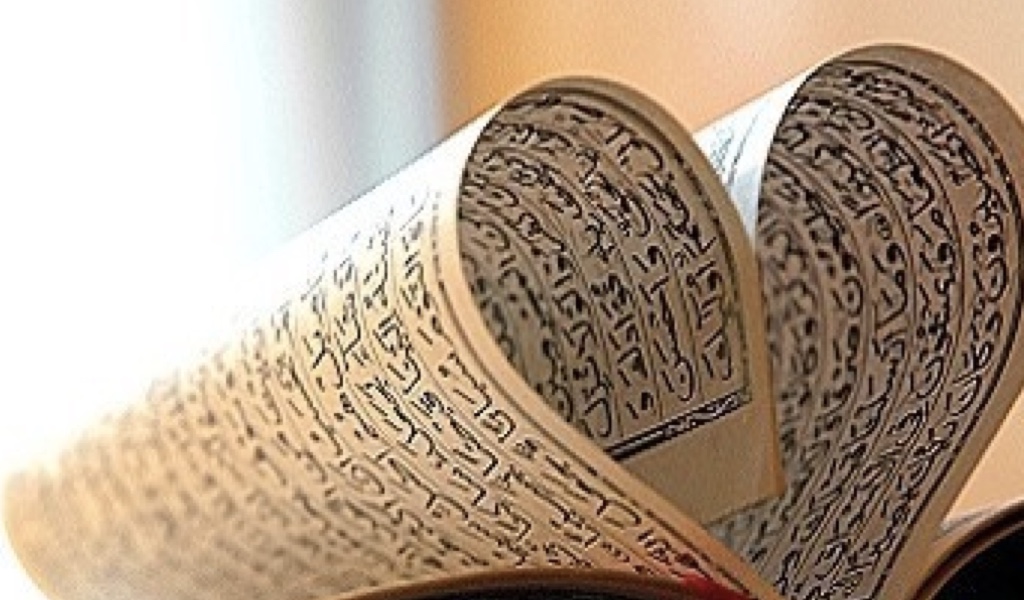 In life, whenever you have a need or if you’re in some troubled waters, it’s really important to go back to the Qur’an and consult it. Read with the intention of seeking help and guidance. From the first descriptions given to the Qur’an is that is it ‘a guide for those who are God-conscious.’

If you have a quarrel/fight with family or friends, or if a business transaction goes sour, or if whatever reason you need judgement, go back to the Book for a judgement. Make it a source of your consultations and place it between you and the people. Insha’Allah, you will find it having the best answers.

“And whoever does not judge by what Allah has revealed then they are indeed the wrongdoers.” [al-Ma’idah: 45]

If you ignore the Qur’an during times of judgement and feuds, then you will most likely wrong and oppress others as well as yourself! Don’t oppress, go back to the Words of al-‘Adil (the Most Just).

Also, consult the Qur’an in times of hardship; go to it as a shoulder to lean on and pour your heart to it. The Qur’an is a great therapy for people going through difficulties and hardships. There are many passages and stories which highlight the hardships and sorrows of people before us – and it tells us their story to show us that we are not alone and to show us how they turned to Allah. These trials of the people before us are like trails in the Qur’an; passages and pathways that we can take a walk through to understand and sympathise. To find similarities and a consolation for ourselves.

Amazingly, towards the end of the chapter, after listing the stories and difficulties of all these Prophets, Allah `azza wa jall ends by saying,

The message? You’re not alone. We are an Ummah led by Prophets and Messengers. Our trials are the same because our trail is the same. We are in submission to Allah so whatever comes our way, we will take it like our leaders (Prophets) took it: with patience, perseverance, humility, strength, hope and deep faith in our Lord.

So whatever your hardship, open up the Qur’an and let it take you away. Guaranteed insha’Allah, you will return with a lighter burden, a fresher and positive mind, greater strength and determination insha’Allah.