How is Soorat al-Baqarah to be recited in the home? Is it acceptable to play a recording? 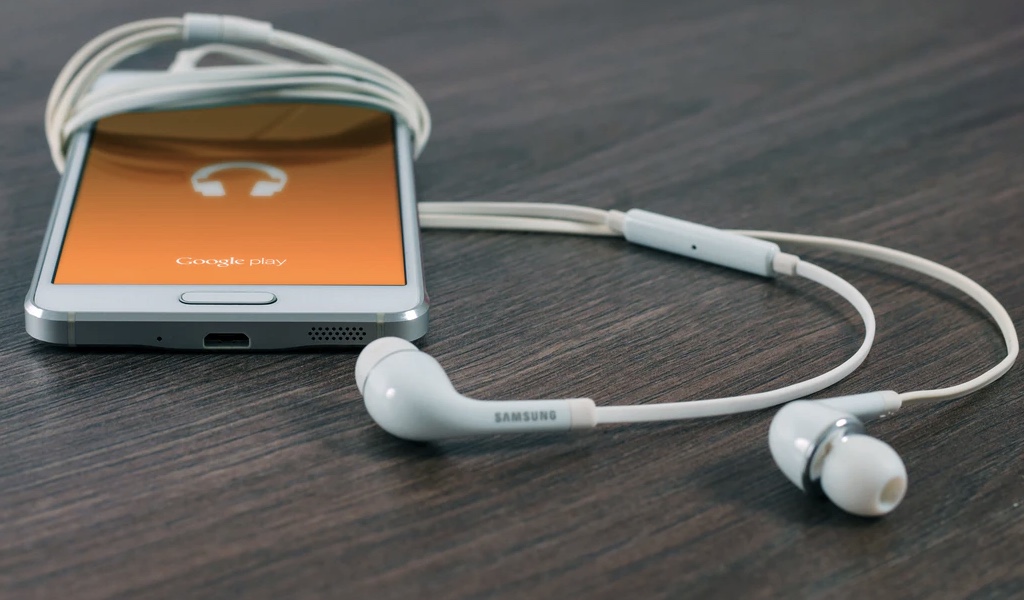 With regard to recitation of Soorat al-Baqarah in the home and its driving out of the shayaateen (devils): must it be recited out loud? Will using a recording serve that purpose? Is it acceptable to read it not all at once?

It was narrated from Abu Hurayrah that the Messenger of Allah (blessings and peace of Allah be upon him) said: “Do not make your houses into graves, for the Shaytaan flees from a house in which Soorat al-Baqarah is recited.” Narrated by Muslim (780).

It was narrated that Abu Umaamah al-Baahili said: I heard the Messenger of Allah (blessings and peace of Allah be upon him) say: “Read Soorat al-Baqarah, for reciting it regularly is a blessing and forsaking it is a cause of regret, and the magicians cannot withstand it.” Narrated by Muslim (804).

It is not permissible to rely on the recitation coming from a broadcast or recording; rather it must be read directly by the members of the household themselves.

Shaykh Muhammad ibn Saalih al-‘Uthaymeen (may Allah have mercy on him) was asked:

There is a hadith from the Messenger of Allah (blessings and peace of Allah be upon him) which says that if a person recites Soorat al-Baqarah, the Shaytaan will not come into his house. But what if the soorah is recorded on a tape; will that achieve the same result?

No, no; the voice on the tape is nothing and will not serve any purpose, because it cannot be said that one has read or recited Qur’an; rather it may be said that one has listened to the voice of somebody who recited it before. Hence if we record the adhaan of a mu’adhdhin, then when the time comes we play it over the loudspeakers, and we leave it to call the adhaan, is that acceptable? It is not acceptable. If we record a moving khutbah (sermon), then on Friday we play this recording of the “imam of the microphone”, and the recording says “As-salaamu ‘alaykum wa rahmat-Allahi wa barakaatuhu (peace be upon you and the mercy of Allah and His blessings),” then the mu’adhdhin gives the call to prayer, then the recording of the khutbah is played, is this acceptable? It is not acceptable; why is that? Because this recording is a voice that was recorded in the past. It is like if you wrote it on a piece of paper or put a Mushaf in the house; is that sufficient instead of reading or reciting it? It is not sufficient.