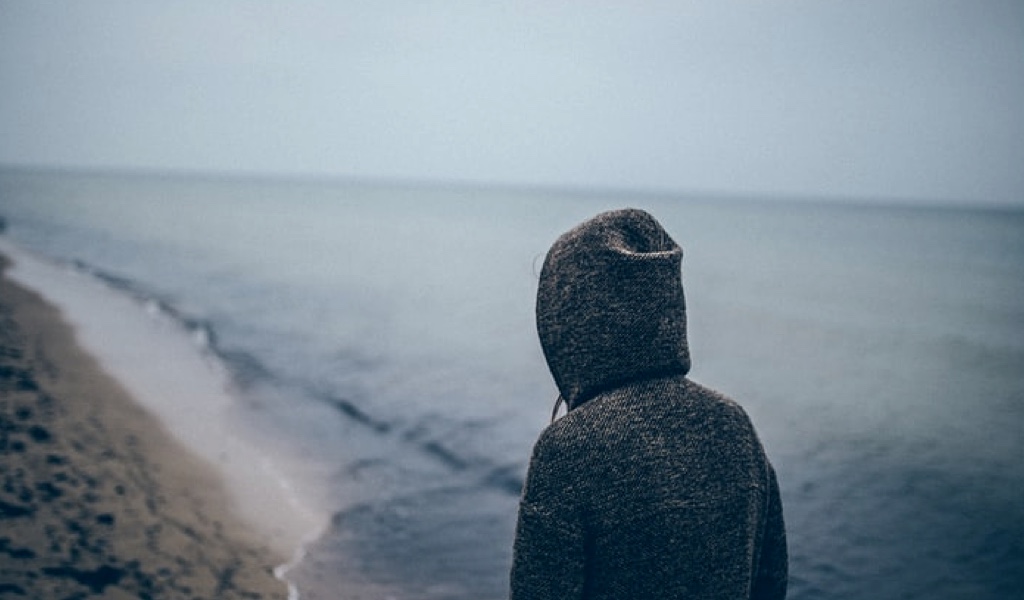 One of the worst regrets that a person can feel is coming to the end-stages of their life and then realising that they haven’t truly lived. A deep regret overtakes them because they realise that they could’ve done more with their life. Perhaps they could’ve done something different or changed in some way. But here they are on their deathbed in regret because they find that they were never really happy or content in their lives, they didn’t live upon Iman (faith), they didn’t pay attention to their relationship with Allah `azza wa jall and they missed the opportunity of living with His Words. This deep regret that overtakes souls at the point of death or after death, is mentioned a number of times in the Qur’an, and it’s called حسرة (hasra). It is a type of regret that is coupled with pain, grief, and sorrow. A piercing regret that severs and cuts up a person from the inside. There is a very interesting passage in the Qur’an which mentions the hasra of souls. But before Allah mentions it, He gives a double warning:

“And turn in repentance to your Lord and submit to Him before the torment comes to you, then you will not be helped.”

“And follow the best of what was revealed to you from your Lord before the torment comes upon you suddenly while you do not perceive.”

So why this double warning? Well the answer lies in the very next verse:

“Lest a soul should say, ‘Alas for my regret/grief (hasra) over what I’ve neglected in regard to Allah and that indeed I was among the mockers.’”

Allah `azza wa jall is warning us not once, but twice in succession lest we become souls that lament in pain and regret!

And the Qur’anic passage continues with this scene of the soul in sorrow:

“Or lest it should say, ‘If only Allah had guided me, I would’ve been among the righteous.’”

“Or lest it should say when it sees the punishment, ‘If only I had another chance so I could be among those who do good.’” [al-Zumar: 56-58]

Subhan’Allah, so much regret! If only this, or if only that. Regret coupled with pain, grief, and sorrow, with the hard-hitting reality that today, there is no going back. No second chances, no opportunities left. The soul becomes so desperate that at one point it even tries to blame Allah by saying, ‘If only Allah had guided me, I would’ve been from the righteous!’ But the truth is as Allah `azza wa jall says immediately afterwards: