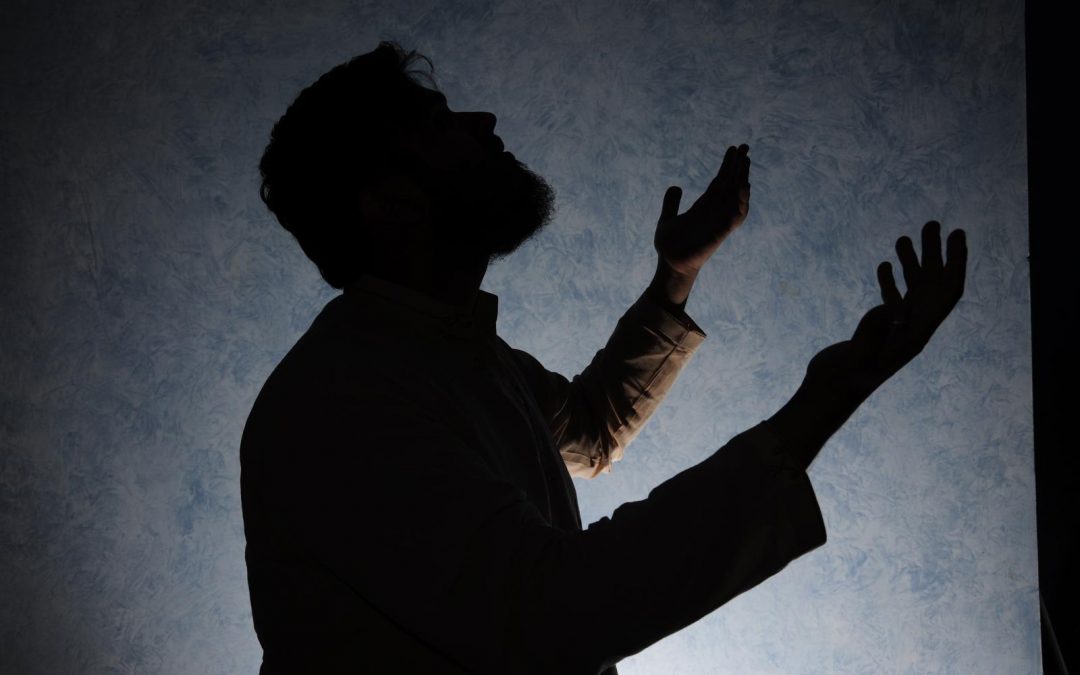 Source: An extract from the booklet by Sheikh Muhammad Saleh Al-Munajjid

Studying the stories of the prophets, may Allaah exalt their mention, and following their example

The Daleel (evidence) for this is the Aayah (which means):And all that We relate to you [O Muhammad] of the news of the Messengers is in order that We may make strong and firm your heart thereby. And in this has come to you the truth, as well as an admonition and a reminder for the believers.

These Aayaat were not revealed at the time of the Messenger of Allaah, sallallaahu ‘alayhi wa sallam, for the purpose of mere entertainment and amusement. They were revealed for an important purpose, which was to strengthen the heart of the Prophet of Allaah, sallallaahu ‘alayhi wa sallam, and likewise the hearts of the believers.

Think about the meaning of the Aayah (which means):They said: ‘Burn him [Ibraaheem, or Abraham, may Allaah exalt his mention] and help your Aalihah [gods], if you will be doing.’ We [Allaah] said: ‘O fire! Be you coolness and safety for Ibraaheem!’ And they wanted to harm him, but We made them the worst losers.

Ibn ‘Abbaas, may Allaah be pleased with him, said:“The last thing Ibraaheem, may Allaah exalt his mention, said when he was thrown in the fire was: ‘Allaah is Sufficient for me and He is the Best Disposer of affairs.’” (Al-Fat-h, 8/22)

Do you not feel how he stood firm in the face of oppression and torture, when you read this story? Think about the Aayah in which Allaah The Almighty tells us about Moosa (Moses, may Allaah exalt his mention), in the verse (which means):And when the two hosts saw each other, the companions of Moosa said: ‘We are sure to be overtaken.’ Moosa said: ‘Nay, verily! With me is my Lord, He will guide me.’

Do you not feel how he stood firm when he was being pursued by the hosts of Pharaoh and was surrounded by cries of despair from his own people? Read the story of the magicians of Pharaoh, which is an example of a small group that adhered firmly to the truth once it had become apparent to them.

Do you not see how they stood firm in the face of threats issued by the oppressor who said (what means):

Believe you in him (Moosa) before I give you permission?

Verily! He is your chief who taught you magic.

So I will surely cut off your hands and feet on opposite sides, and I will surely crucify you on the trunks of date-palms, and you shall surely know which of us [I (Pharaoh) or the Lord of Moosa] can give the severe and more
lasting torment.

The small group of believers stood firm, with no thought of retreat, and said (what means):{We prefer you not over the clear signs that have come to us, and to Him Who created us. So decree whatever you desire to decree, for you
can only decree [regarding] the life of this world.}

Also think about the story of the believer in Soorat Yaa-Seen, the believer of Pharaoh’s household, the People of the Ditch (Ashaab al-Ukhdood), and others, which teach us the greatest lessons we could ever learn about standing firm in our faith.