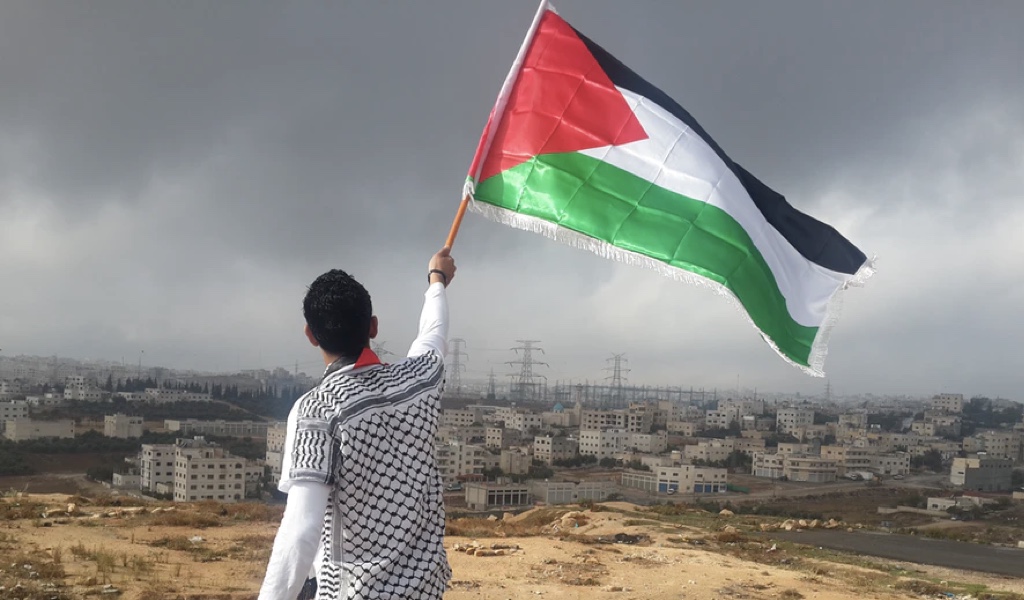 The religion of Allah, the way of God will forever be protected. It was protected by Messengers and great men and women aforetime, and it will continue to be supported by people to come. Even in the absence of people, it shall be protected by armies and hosts that no human eye can see…

The help is there and Truth always prevails, but the test is whether or not we choose to defend it. Will we support our brothers and sisters if they are attacked or incarcerated? Will we speak out in defense of those whose rights are taken away? Will we stand up for truth and justice even if it’s against our own communities and folks? Will we aid the Prophet (sallallahu `alayhi wa sallam) even though he is no longer among us?

It’s a choice, and for those who are harmed because of their choice to defend then there are the comforting words of the Prophet (s) which the Qur’an has eternalised: “Do not grieve; indeed Allah is with us.” And so like Abu Bakr, you work on and walk on because you believe with certainty and truthfully (sidq) in the Promise of your Lord.

This verse ends with Allah saying that He “made the word of those who disbelieved the lowest, while the word of Allah – that is the highest.” The Arabic enthusiasts will have probably wondered at the different i’rab of the word ‘kalimah’, for when it talks of the disbelievers it has a fatha (meaning that Allah *made* it lowly), but when it talks of the Word of Allah it has a dhammah – and that’s a default position – meaning the word of God will always be high by default, it doesn’t even need to be raised. Truth towers above everything and forever dominates, no matter how much effort is spent to distort it, no matter how many people lie or ridicule it, no matter how many ears ignore it, and no matter how many media channels rush to tell you otherwise. It will always reign high.