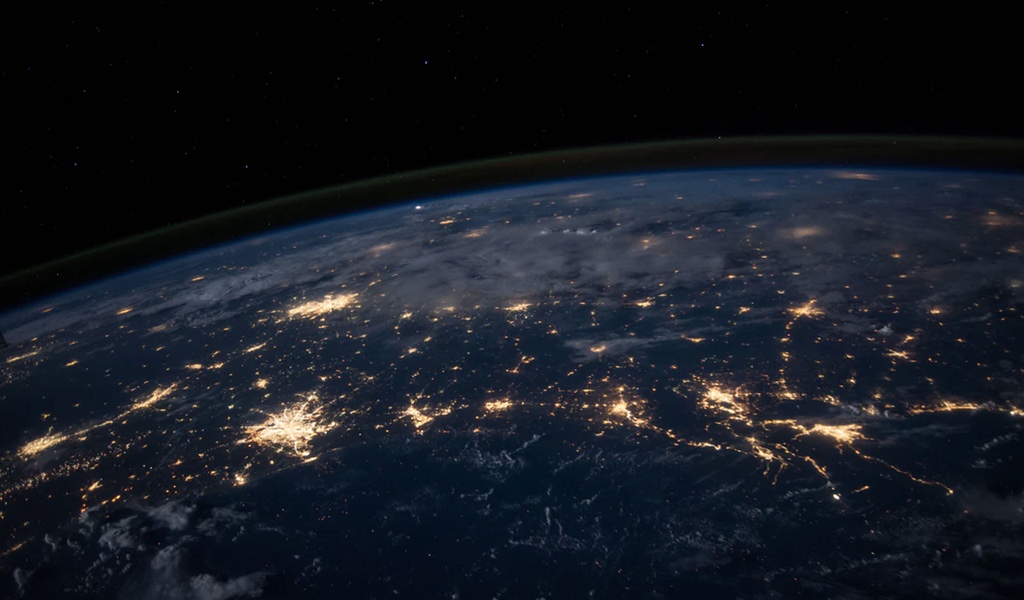 “And you will see the angels surrounding the Throne, exalting with praise of their Lord. And it will (finally) be judged between them in truth, and it will be said, “Praise to Allah, Lord of the worlds.” [39: 75]

Hamd – an eternal word which spans from the beginning of time; a spiritual place that is both timeless and spaceless, to a lowly life on earth fixed by a decreed time, to yet another realm that will be endless and joyful for some, painful for others. In all, we thank and praise Allah `azza wa jall and so He remains worshipped by all in the heavens and the earth, both aforetime and in the future.