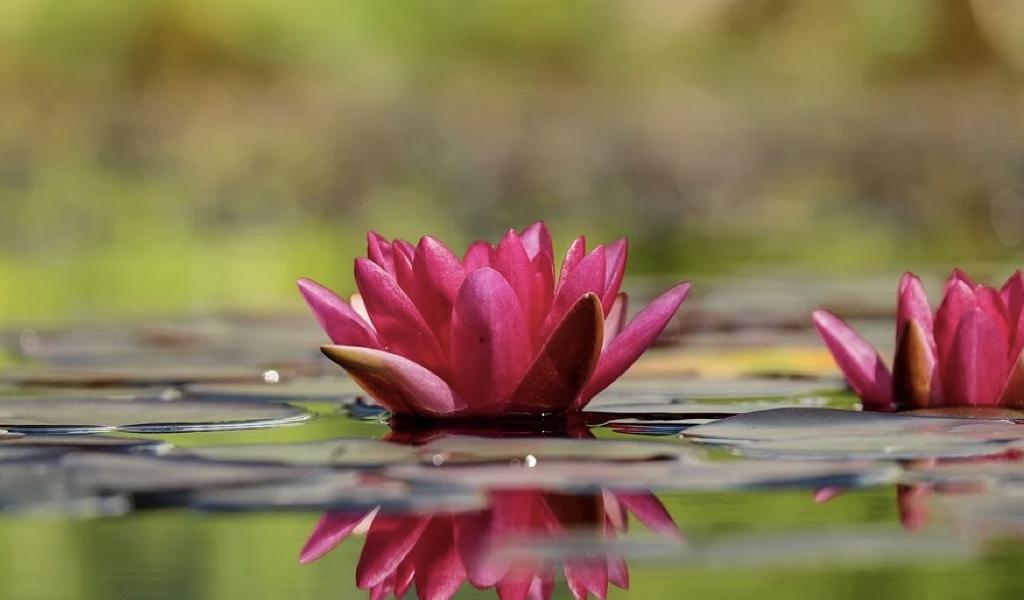 You forget that even though Allah raised some people over you, He has also raised *you* over others in your own way. But you don’t see that you have the most beautiful smile that warms others, or that you come from a loving home. You don’t see that even though you’re not rich, you’ve managed to get that thing you’ve always wanted, or perhaps it was gifted to you. You may see yourself as ‘unattractive’, but you’re married to someone who would deny that with a passion. You may deem yourself a failure because of a grade, but you’re succeeding in life itself – and that’s more important.

Allah will gift people with different things, He will raise them but there will always be someone higher in that rank. Thus we encircle the world, each of us intertwined above and below others – but all of us imperfect, because above us is the Most Perfect; God Himself.