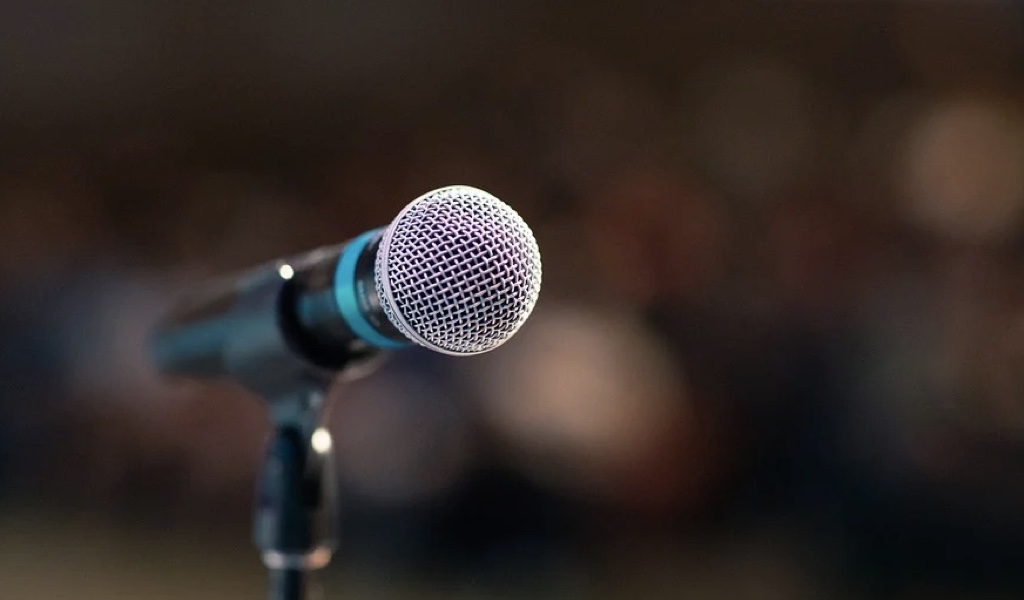 “And do not say concerning that which your tongues put forth of untruth saying, “This is halal (lawful) and this is haram (unlawful),” to invent a lit against Allah. Indeed, those who invent a lie against Allah will not succeed.” [16: 116]

After mentioning blessings, Allah calls us to show thanks to Him. Then He says that He has only made haram (unlawful) a few things – and this is so true subhan’Allah. If you really think about it, not many things are haram in this life, but Shaytan and society makes us believe that our religion is so restrictive and that everything is haram! Rubbish. The lawful things far outweigh the unlawful, and most things are halal, but the more corrupt a society becomes, the more the haram is engaged with and even celebrated – and that’s the problem.

To further bring us balance, we are warned from becoming the judges of God on earth handing out His Decree of what’s allowed and what’s not. Wallahi, this is a danger zone that so many of us come scarily close to, and some freely delve in. We state boldly that this and that are haram, when Allah never made them haram. It’s just because we don’t like it, or we were never raised with it. On the other hand, we boldly claim that something is halal, when it is impermissible from its core to its fringes, but we have been swayed by desire or fear of a rapidly changing society. Stop. Take a seat, and hold your tongue insha’Allah until knowledge makes things clear. And even if you think you have knowledge, it’s still better to hold off judgement because in silence there is salvation and you free yourself from the burden of having to answer before God for the lie you may potentially utter against Him.

May Allah protect us from delving into matters that we have no right to delve into, and protect us from the utterances of our tongues that can cause us great ruin, ameen.