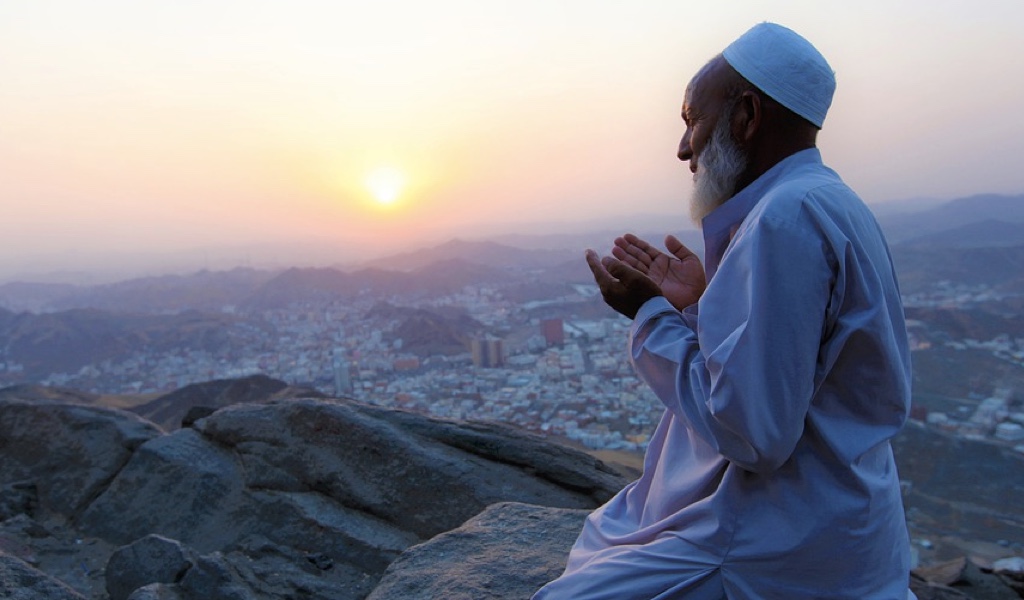 I’ve always found it intriguing to read the above two verses in Surah Maryam. When Zakariya and Maryam were both independently told the news of a child to come, they were naturally shocked and questioned it even though they knew the order was coming from Allah the Most High. This of course didn’t mean that they didn’t believe it could happen or that Allah was not capable (معاذ الله), but what it said to me was this: they had a habit of talking to Allah from the depths of their heart.

They knew He could do it and they knew it was going to happen because He said so. But that didn’t stop them from being vulnerable and totally honest with Him regarding their thoughts and their fears and hopes. It’s a beautiful habit to have; conversing with Allah about yourself and situation. Talk to Him regularly, not just in du’a and to ask of Him, but just to talk… To offload your issues, to find support, to clear your mind, to reconnect. He is more than just a God Who gives; He is your Wali (friend, supporter, and protector)