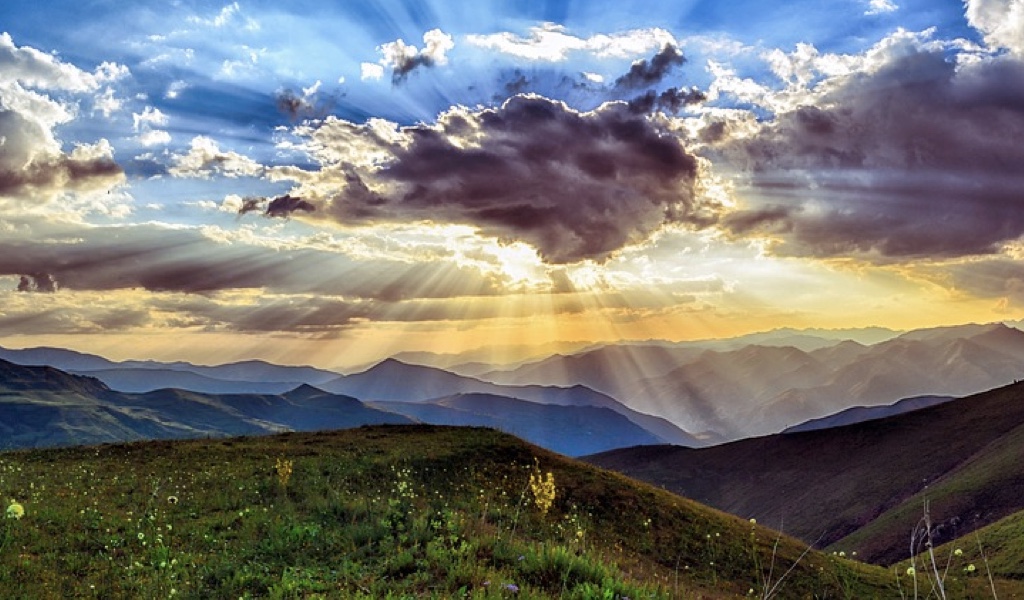 In this part of Surah al-Anbiya’, Allah `azza wa jall has a number of verses talking about one thing: the earth and our universe. Among them is the above verse, and it tells us that often we witness the intricate creation of Allah, but we are blind to their signs.

As we know from ahadith, the fish in the depths of the seas are aware when a seeker of knowledge passes by, and they make du’a for him/her. The place you pray on welcomes you and weeps for you when you depart. The trees and animals listen to you as you recite Qur’an and they are fully aware. Everything around us knows and is alive, but we are the ones unaware subhan’Allah.

In a hadith, the Prophet (sallallahu `alayhi wa sallam) said, “A verse has been revealed to me tonight and woe to whoever reads it without reflecting upon it.”

Aisha said, “It was the verse: ‘Verily, in the creation of the heavens and the earth and the alternation of the night and the day are signs for those of understanding.’” [3: 190]”

– You’re not living in a bubble devoid of meaning; you’re living in a world that’s filled with signs and routes back to Allah `azza wa jall.