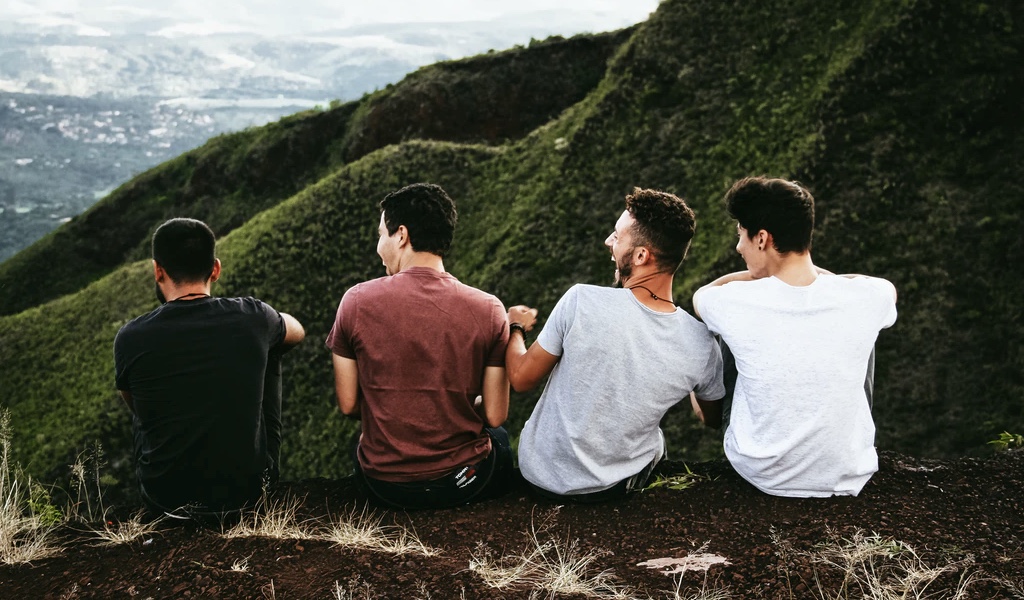 “Indeed, there was a party of My servants who said, ‘Our Lord, we have believed, so forgive us and have mercy upon us, and You are the best of the merciful.’ But you took them in mockery to the point that they made you forget My remembrance, and you used to laugh at them.” [23: 109-110]

Imagine, a person can end up completely forgetting the remembrance of Allah and consequently losing track of themselves, all because they were too preoccupied with another human being!

We unfortunately waste so much time and barakah in our lives because we’re busy sizing each other up, or scrutinizing each other, or secretly keeping tabs on each other lol. We see someone in worship and begin to analyse everything about their worship (while forgetting ours).

We hear someone reciting Qur’an and analyse whether their tajwid is on point or defective (while forgetting ours). Some of us even wait ever so patiently for others to trip, stumble, and make a mistake. Subhan’Allah, how satanic.