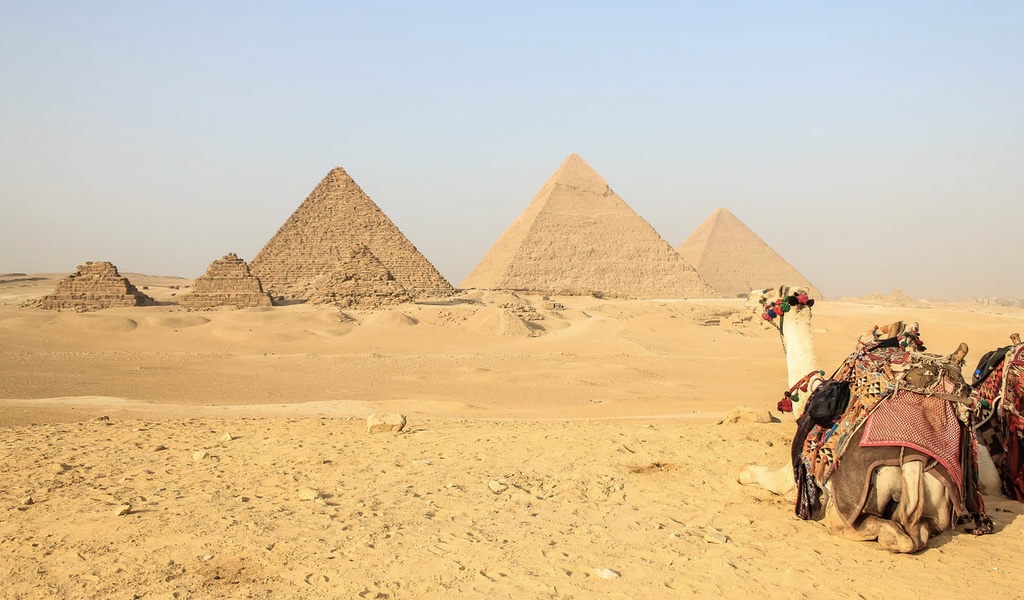 From the arrogance of Fir’awn was that he demanded to be in control of everything that people did – down to their very choice of belief. But iman (faith) doesn’t seek permission from mortals… it doesn’t even seek permission from the person himself. When Allah commands a heart to believe, it fills every chamber and often it’s unstoppable, undeniable, and overwhelming.

For this reason nations have woken up after being asleep, society progressed with speed after being backwards, people became brave, fearless, and strong after being weak and fragile, hearts became humble and righteous after dancing with devils. Iman is not something you can see, but once it’s present in full force, it’s all you can see from a person. O Allah grant us Iman that does not waver, ameen.