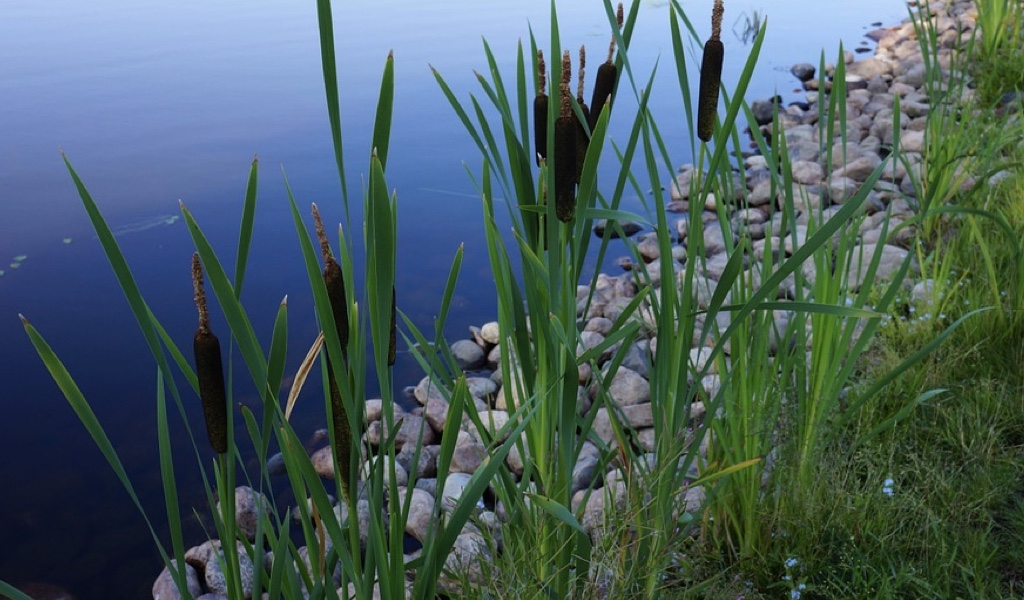 “And We inspired to the mother of Moses, “Suckle him; but when you fear for him, cast him into the river and do not fear and do not grieve. Indeed, We will return him to you and will make him one of the messengers.”” [28: 7]

Fear can be absolutely gut-wrenching, paralyzing and crippling. When you fear for your life or your loved ones, there’s nothing you won’t do for survival. So don’t blame she who throws her baby out of a burning block of flats, and don’t blame she who puts her toddler on a rocky boat to escape war. These mothers feared just like the mother of Musa feared, and Allah knew that fear needs an outlet. So He inspired her to hold on for as long as possible until the moment when the fear became too much, then she was told to throw her baby into the water.

I find it interesting the verse says ‘throw’ because these are drastic words understood only by those in the harrows of fear and oppression. Throw, because this is not a choice you’d make otherwise. Throw, because it’s a time of desperation. Throw, because Allah will take care of your precious bundle you’re handing to Him. Throw, because He knows your heart has reached its limits and it has emptied out completely of alternatives. Thus the heart of Musa’s mother became ‘farigh‘ (empty), but an empty heart can only lie in wait to be filled back somehow. May Allah console every grieving mother, father, sibling and loved one, and all those who suffer from fear and loss, ameen.