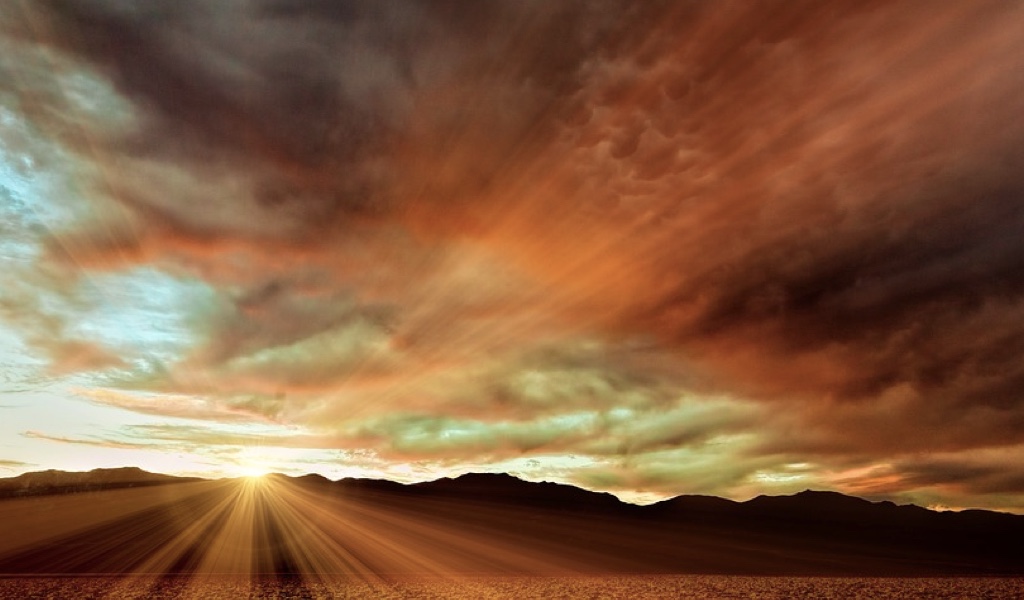 “And of His signs is that the heaven and earth remain by His command. Then when He calls you with a [single] call from the earth, immediately you will come forth.” [30: 25]

They say that death is the final submission; we fall into the arms of death and finally submit. There’s no more free will after that as a long process begins which sees us taken from earth and through to the next life until the Day of Resurrection when God calls us altogether with a single call.

May Allah forgive us for our heedlessness and may He guide us to Him with gentleness, ameen.