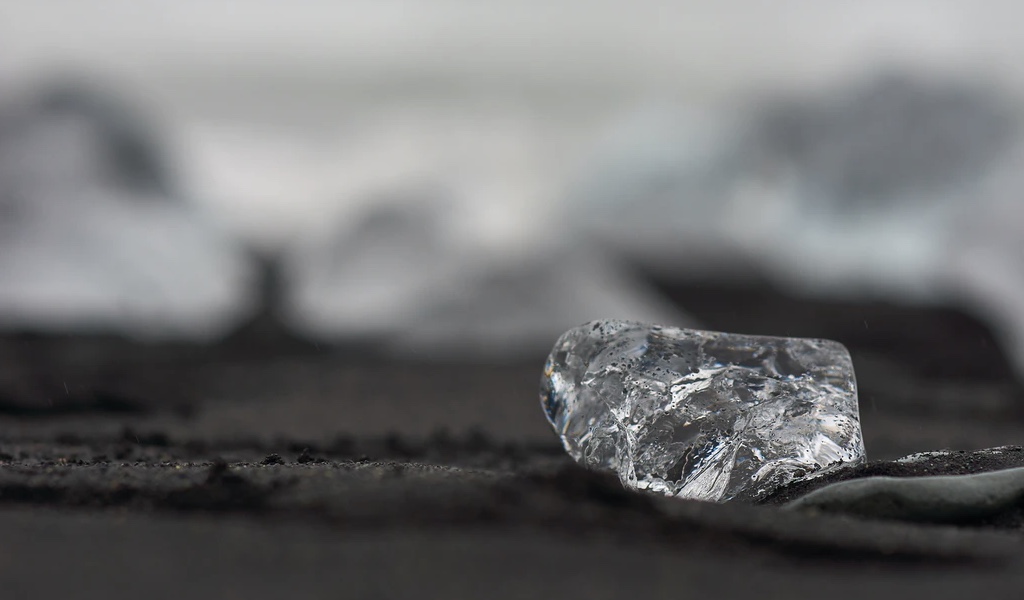 Be from the few. Those who go above and beyond the norm. The grateful and patient; who are grateful for the minute things and patient over the great tests. Be from the few; the heroes and heroines, the brave and fearless. The worshippers by night and the charitable by day.

The knowledgeable and knowledge-seekers, the good-doers wherever they are. Be from the few who perfect their Iman and protect it fiercely. Be from the few who hold tight their families and hold together their communities. They are all marked and distinguished not by the great actions they do, but by the rare quality with which they do so.