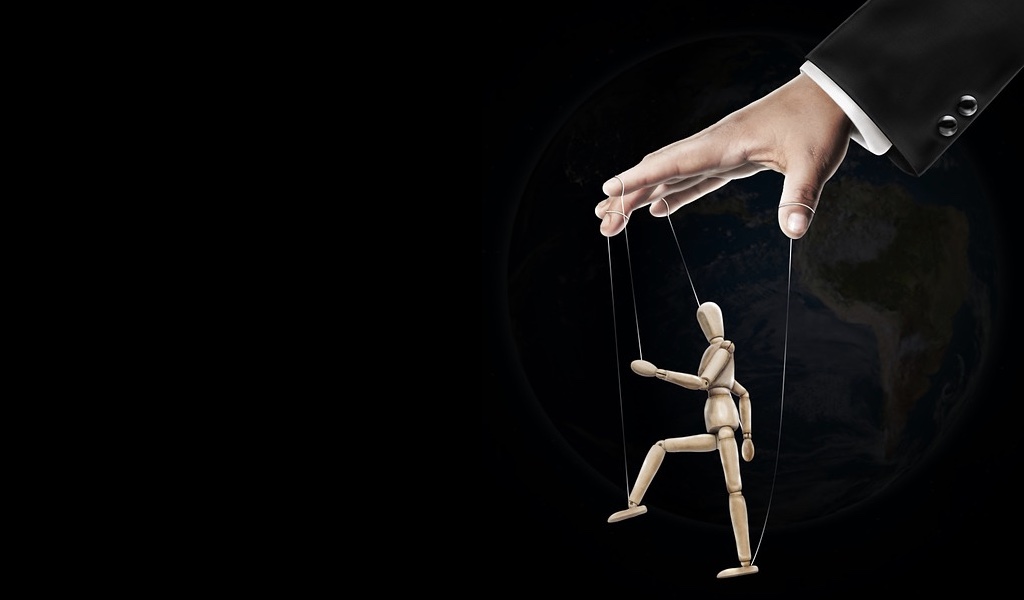 “And Pharaoh said, “Let me kill Moses and let him call upon his Lord. Indeed, I fear that he will change your religion or that he will make mischief in the land.”” [40: 26]

The corrupt elite are the same wherever they are and whoever they are. They hold onto power by crushing dissent or anything & anyone that threatens it, and they garner support for this by splitting the population. Some they turn you against and others they coerce you to support until their agendas are met and their seats are protected. They don’t care for you in the least.

Pharaoh knew that Moses posed a problem because of the effect of his simple call; words that he took from his Lord to the people who in turn believed. ‘He’s trying to change your way of life!’ Pharaoh claimed. ‘He’s causing mischief!’ Every argument he could bring, he did. But that couldn’t stop people believing and so he resorted to killing him. But first he brainwashed the people into believing that Moses was out to get them, and he instilled fear into their hearts. But the real fear was that Pharaoh was petrified of losing power, money, and control.

That was thousands of years ago but the same tactics are still used today by the powers that be. They’re still used today in the Orwellian society that’s come to be. But the people will eventually wake up and realise that Moses is not the problem and their differences are not the problem. They will eventually wake up and cross that sea. They always do.