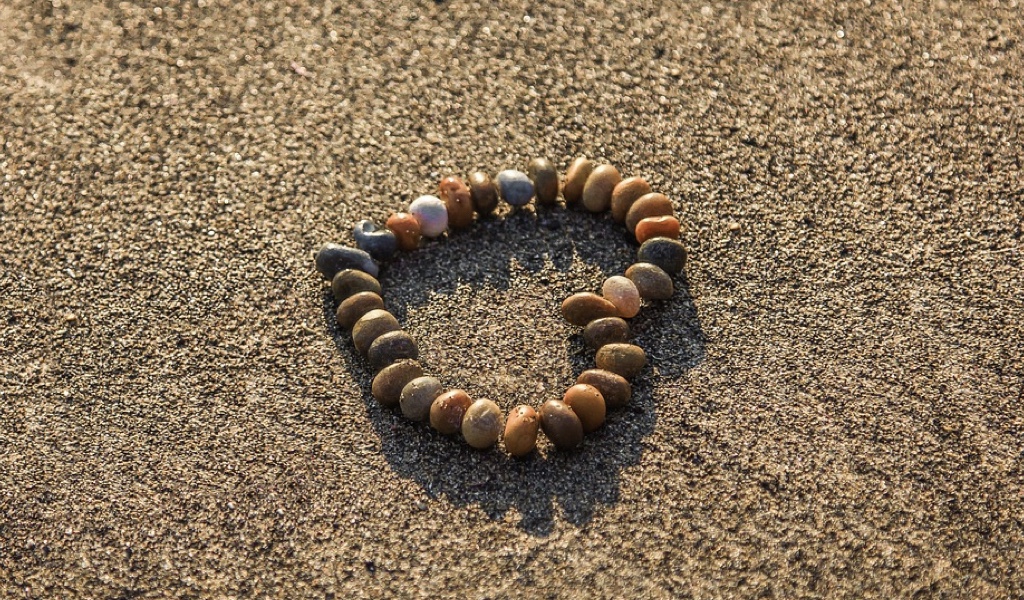 “O Mankind, indeed We have created you from a male and female and made you peoples and tribes that you may know one another. Indeed, the most noble of you in the sight of Allah is the most righteous of you. Indeed, Allah is Knowing and Acquainted.” [49: 13]

How often we come across this verse! It tells us of our origins and why we are all so different. And ain’t that a beautiful thing  There’s a hadith that fascinates me in relation to this, and it’s when the Prophet (sallallahu `alayhi wa sallam) said:

We are as different as the grains of sand on earth, and if you know anything about sand particles you’ll know how vastly different we are. This is not only to be celebrated, but it’s also to be understood…

I have a firm belief that we should all be able to get along with people on a basic level, no matter how much we disagree or dislike them. You can always choose to be amiable, choose to interpret words well, and choose to respond with balance and piety. This is how to build bridges with people who are different, and this is how we can get to know one another… after all, it’s our differences that create a strong intrigue inside each of us.