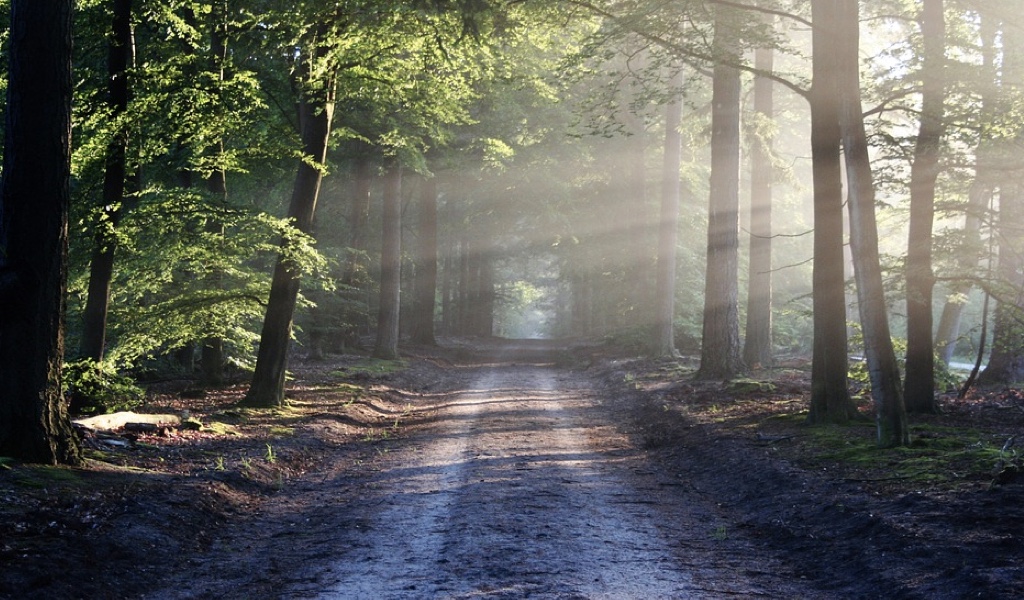 In a world that is fast being engulfed by darkness of all sorts, most of us yearn for some light. There are people that walk the earth with light; they see with clear clarity and are enlightened from within. It doesn’t mean that they don’t have any problems, but it means that despite the problems, they feel peace and are well-nourished and protected by their Iman.

Allah `azza wa jall promises us this light from Him, but all it takes is 2 things as the verse mentions:

“O believers, be conscious of God, and believe in His Messenger, and He will give you a twofold portion of His mercy; and He will appoint for you a light whereby you shall walk, and forgive you; God is All-forgiving, All-compassionate.” [57: 28]

That’s all it takes to completely transform our lives from inside out. Have some God-consciousness within you and follow in the footsteps of His final Messenger. You will be led through the earth and led through life – with light from Him. You’ll come across mercy twice-fold. You’ll make it out of every problem and you’ll never be defeated by anything though it may test you fiercely.

You will see His signs and appreciate them, and you’ll find yourself through them. How many people long to find themselves. You’ll see bravery and courage develop within you as you become fearless due to your ever-increasing fear of God, and you’ll also soften and become vulnerable in ways you didn’t stop to think about. It’s a tale of you finally seeing yourself and transforming because when light hits something, you really begin to see it for what it is – and that’s a powerful thing.