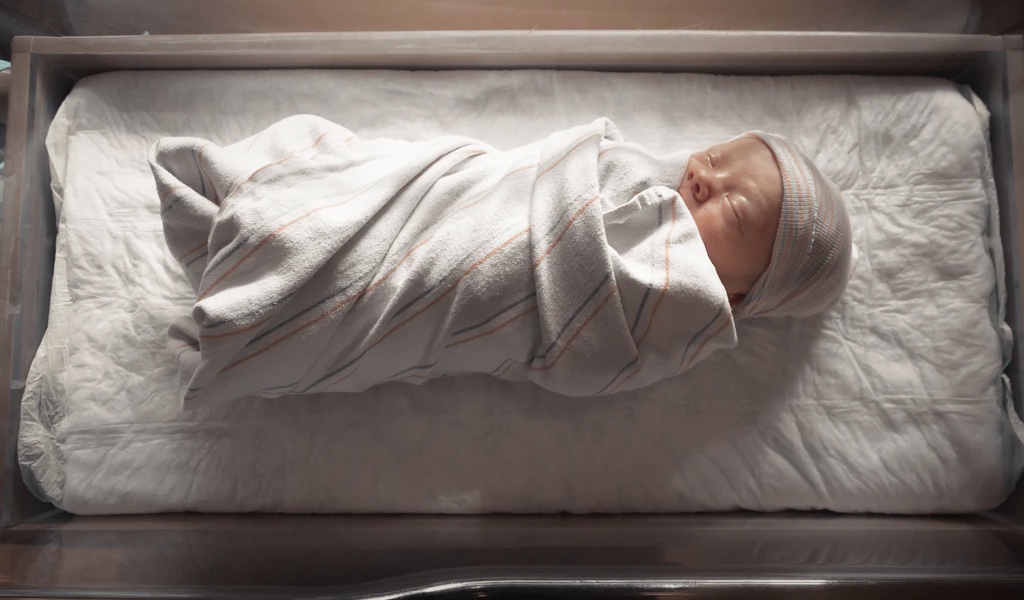 In all your du’as and hopes, your thoughts and views on life, and your ups and downs, don’t forget Who it is you’re conversing with. You’re dealing with the Most Powerful who has split seas for His slaves, resurrected the dead, and stopped time. You are not too insignificant for Him to grant you your own miracle. Ask Him whatever it is you long for, and never lower His power and capabilities in your mind.

Sometimes we rationalise du’a too much because we are focused on *ourselves*. We doubt and question. We overthink and are uncertain over the ‘how’ and ‘when’, but that’s not how it should be.

The righteous before us used to say, ‘O Allah, I swear to You to do this and that’ and whilst that may shock you, they did it because they were certain of Him and they knew that you can’t push Allah against His Will. He is Majestic and Powerful and He is also Kareem – generous. So how can you not walk away with precious gifts from a Powerful and Generous being? How can you not walk away with your very own miracle in life? Try it.