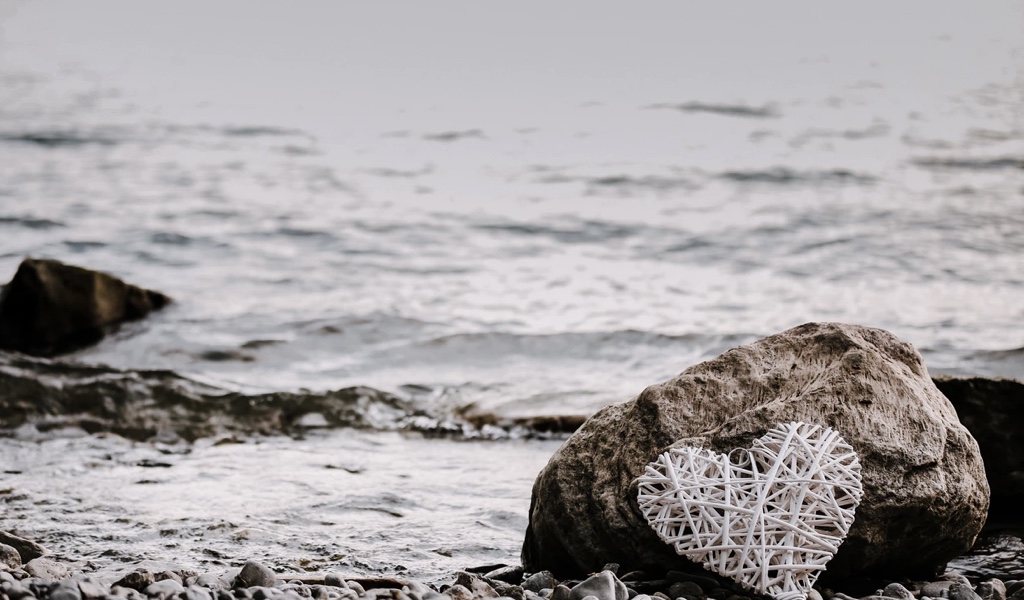 “And how many a Prophet [fought and] with him fought many religious scholars. But they never lost heart due to what afflicted them in the cause of Allah, nor did they weaken or submit. And Allah loves the steadfast.” [3: 146]

It’s not just the physically strong that win battles; it’s those that have strength of heart too. Traditionally and historically, the army leaders would often take learned scholars, monks, and huffadh, and they would not only partake in battles, but they would be stationed at the front lines because everyone knew that battles are won first in the unseen world and in the heart before anything else. They all knew that the Help of Allah comes in accordance to what is in the hearts of men.

And the same rules apply for the battles in your life too. Do not lose heart. And should you fall, seek help to rise back up again. For when the war intensifies in your life, your body may not take it anymore, but if your heart still beats with faith, inspiration and endurance, then you’ve already won that battle and you’re well on your way to win that war.