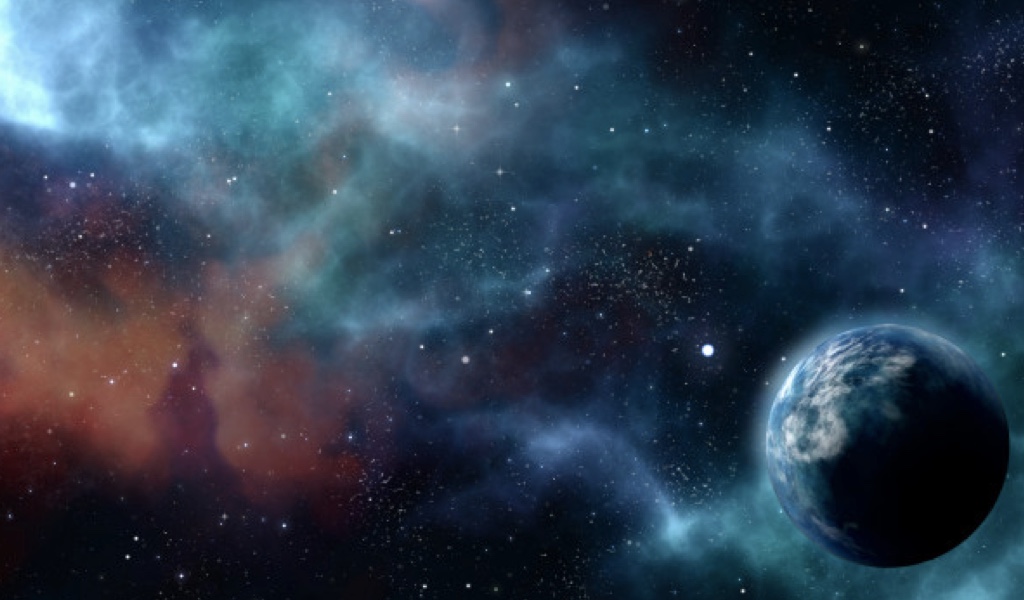 ** Should I tell people if I discover LaylatulQadr/ the night of decree? **

Whilst it’s true that the 27th night of Ramadan is a likely candidate for Laylatul Qadr, it is baffling to see the disproportionate emphasis on it at the expense of other nights.

What’s even stranger are the oaths I’ve heard some take during their sermons, declaring: “This *is* Laylatul Qadr!”. In fact, I know some Mosques where the guest Imam actually flies home on the 27th night, leaving behind the local Imam to finish leading until ‘Eid.

If the Prophet Mohammad PBUH himself was made to forget the exact date of Laylatul Qadr, how then can anyone after him claim certain knowledge of it?!

Nevertheless, it was hidden for great wisdom; To encourage Muslims to work hard in its pursuit, not relying on any specific day.

In fact, some scholars have understood from this that it’s preferable to not tell people if you’d discovered it.

“This opinion is signified by the fact that Allah decreed that His very own prophet would not know of its exact date! Allah only decrees the best for him, hence it’s recommended to follow him in this regard.”

Whether it’s through something one sees during wakeful hours or even corroborating dreams, according to many scholars, it shouldn’t be disclosed in Ramadan to keep people motivated.

“Allah has hidden this night for several reasons, one of which is the following. Allah has veiled it just as He has veiled other things;

– He has hidden His pleasure within acts of worship so that people exert themselves in every form of worship.

– He has hidden His anger in sins so that people stay away from all forms of sins.

– He has hidden His ally amidst people so that we respect all people.

– He has hidden the answered Du’aa so that people call upon Him all of the time.

– He has hidden His greatest name so that they may honour all of His names.

– He has hidden the reality of the great “middle prayer” so that they take care of every prayer.

– He has hidden the accepted repentance so that one continues to repent.

– He has hidden the time for death so that one remains on guard.

– Similarly, He has hidden Laylatul Qadr so that they may honour every one of Ramadan’s nights.”

With this understanding, the believer’s motivation will no longer be exclusive to Ramadan, or the last 10 nights, or even the odd nights.

Rather, the hallmark of a believer is consistency all throughout his life, even if he exerts greater efforts in specific seasons of worship.