Reading and pondering over the Qur’an 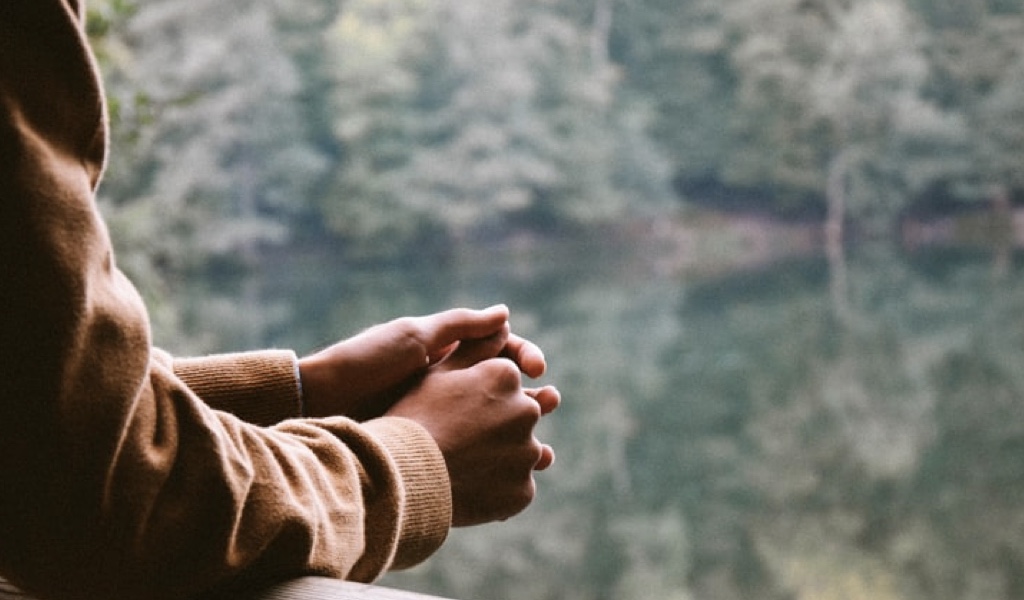 One important step we can take towards living with the Qur’an is to actually read it and UNDERSTAND it. What is Allah `azza wa jall telling us in His Verses? Although there is reward in recitation (even if one does not fully understand), the greater objective of the Qur’an is achieved when we read with understanding. That is when the power of the verses will enter our hearts and create a change.

So allocate a special time when you can read a portion of the Book and allocate a special place in your home too, and have what is called ‘Hudhur al-Qalb’ – bring your heart to the surface and make it attentive, ready to absorb the ayat. Let your heart come in a humbled state, seeking out a reminder from its Lord so as to draw close to Him.

Don’t read to merely finish a chapter, but read to bring your heart back to life. Read so that with every chapter and page you go turn, your heart also turns with it. If it’s a verse about seeking forgiveness, then interact with the Qur’an at that point and seek forgiveness. This is a Sunnah of the Prophet (s) whereby he would respond to the verses that he read. Also, allow your body to respond; allow your eyes to shed tears and let that come from the deep chambers of your heart. Enjoy these moments because they are moments of transformation for you – your heart is turning and moving; it is responding to the verses of Allah. Allow yourself to contemplate and repeat a verse over and over again until you can feel its sweetness increasing. The Salaf used to say ‘The Qur’an is like a date; the more you chew of it, the more its sweetness comes out.’

As they say, ‘If you want to talk to Allah, then pray. But if you want Allah to talk to you, then open up the Book.’

So make time to read and reflect over the Qur’an. After the day is over (or maybe before it’s begun), go and make yourself a cup of tea or coffee, go somewhere warm and cosy in your home, and just sit with the Qur’an for a few minutes, reading and contemplating over it. Make it a part of your life.