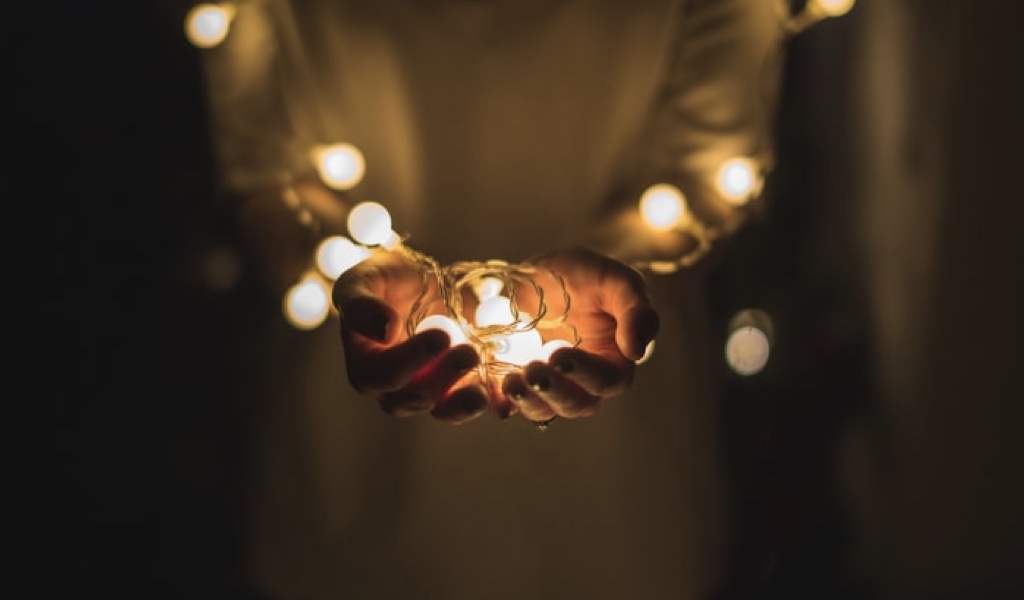 Sincerity is to our prayers as the soul is to our bodies.

Without it, all we have is a lifeless shell.