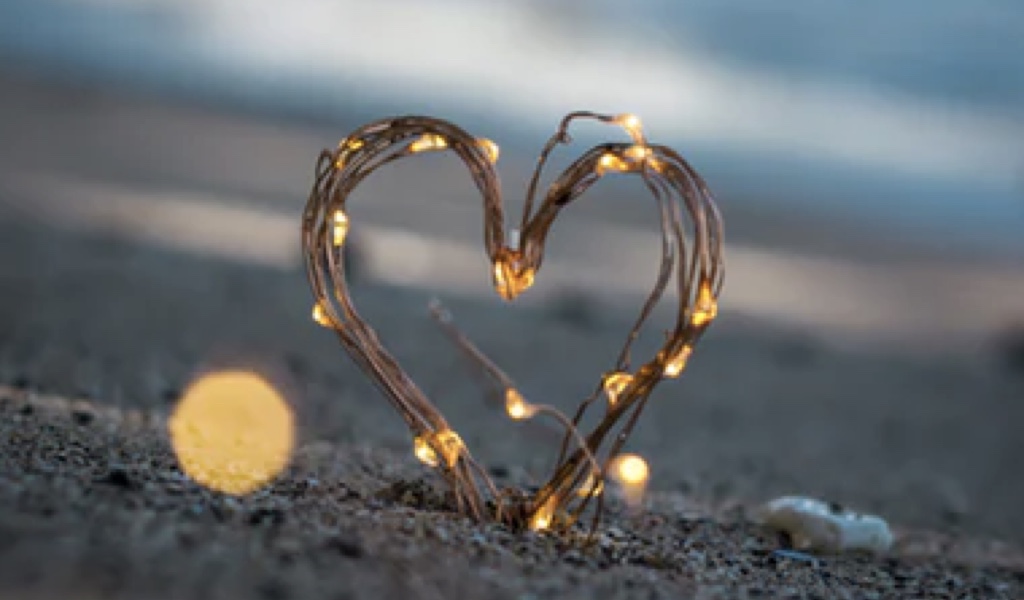 When Allāh knows that a person is sincere and dedicated in an act of worship, He facilitates it for them. When Allāh loves an act of worship from someone, He keeps them steadfast on it. He gives them the means and the support to remain persistent upon it.

Allāh is al-Muʾmin and from the meanings of al-Muʾmin is that He illuminates hearts with faith and He gives His believing servants reasons to remain steadfast.

Consider these two real life examples of this.

One of the most recurring discussions brought forward by expectant mothers is: I can’t fast this Ramaḍān; what should I do? How should I make up my fasts? For most women fasting while pregnant or nursing proves to be a feat. More often than not, they are forced to skip fasting to avoid harming themselves or their babies. Obviously, there is no blame upon them in doing so as their dīn gives them a leeway in this circumstance. But there are exceptions.

From the dozens that I know and the dozens more cases that I’ve seen, I have only seen one exception to this. There is one sister I know who was so dedicated to fasting—not just Ramaḍān; everyone is dedicated to fasting Ramaḍān—but nafl fasts. For the 5 years that I have known her, she has never skipped fasting Mondays and Thursdays and the Three White Days. And I’m certain that Allāh loved it from her, and so He made fasting easy for her. Throughout her pregnancy, until the very end, she could fast Mondays and Thursdays AND the Three White Days effortlessly. Even after giving birth to a healthy (huggly buggly) baby, as soon as she reached the state of purity she was fasting again.

This has little to do with a person’s own capabilities and everything to do with Allāh making a difficult task easy for a dedicated slave.

Another incident was related by a Sheikhah about a girl she met in Madīnah one summer. The girl, who was in her twenties, was nine months pregnant and was visiting the blessed city with her husband. There she heard about a summer intensive ḥifḏh course. She immediately went to sign up for it. The organisers were hesitant to sign her on given her circumstance, but she was far too ambitious to consider any other option. She signed on, and thus began the long days of the intensive course. Half way through the course she went into labour, and a few days later she was back with her muṣḥaf and her brand new baby—and up to date with her ḥifḏh portion. The teachers described the baby to be of a very gentle temperament, he wouldn’t utter a cry so as not disturb his mother while she was working on her ḥifḏh, and would only wake up to nurse and then go back to quietly sleeping. This grace from Allāh allowed her to complete the ḥifḏh course successfully. And truly, it was nothing but grace from Allāh sent to aid a slave bent upon seeking His Pleasure.

A few of the countless examples and ways in which Allāh helps His believing servants.