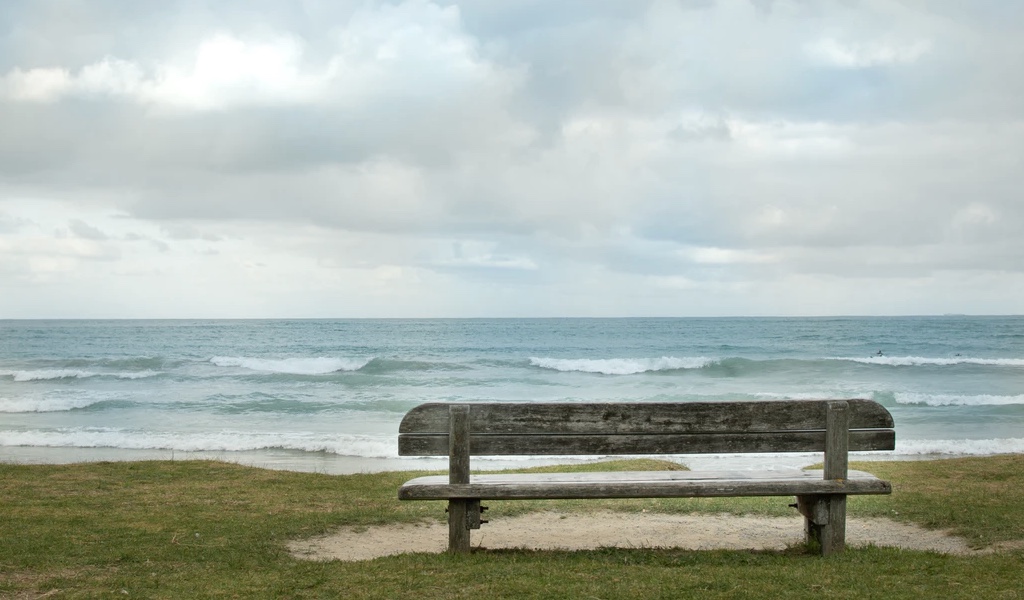 An example of this is when a believer sins. The one who knows Allāh, knows remorse, repentance, and seeking forgiveness is beloved to Allāh and that is what needs to be done.

A believer who doesn’t, harbours guilt and sadness which exacerbate his distance from his Lord—he hasn’t internalised that repentance should remove this distance.

Same could be applied to rizq. A believer who knows his Lord, doesn’t let a dry well suffocate him with worry and anxiety—he’s certain that the One who filled the well once before, can fill it once again.

For the believer who doesn’t know his Lord, a delayed, a cancelled, a rerouted rizq becomes a source of anguish and misery. He spends sleepless nights—not in night prayer—but in aimless worry. His mornings are overshadowed by the doom and gloom that his mind has promised him.

Another example is the mid-Ramaḍān burnout that a lot of people might be experiencing at present.

The believer who knows Allāh knows that if he turns any beautiful acts of worship into a rigorous regimen to be hasteningly ticked off of his to-do list, it will leave the act of worship void of meaning, which in turn will leave it void of connection and this will make that act of worship burdensome after a while, like mid-way through Ramaḍān as an example.

Instead of increased spirituality the believer will taste burn out.

So instead, the believer who knows His Rabb is mindful of finding meaning in his acts of worship. He might not be perfect in doing this but he tries. He may have certain goals—perhaps he has assigned himself certain chapters to recite each day. Each morning he reminds himself to not let this assigned quantity become the goal. The quantity of recitation that he has assigned for himself is a means to an end. The end is a connection with Allāh. It is mindfulness of Allāh. With each page he turns he tries to engage his heart to find that connection. With each page he turns, he asks himself what guidance is his Lord directing him to? What lesson does his Lord want him to learn? What action can he adopt to earn his Lord’s pleasure?

He yearns with his heart and he focuses with his mind.

And if the believer who knows his Rabb does face burn out, he takes a moment to breathe, then reminds himself of the virtues of the month and of what is at stake, he reminds himself that a moment of sincerity can undo many prior moments wasted. So he gets his head back in the game.

Allāhuma, this month is too precious for our weaknesses to overcome us—help us do better.